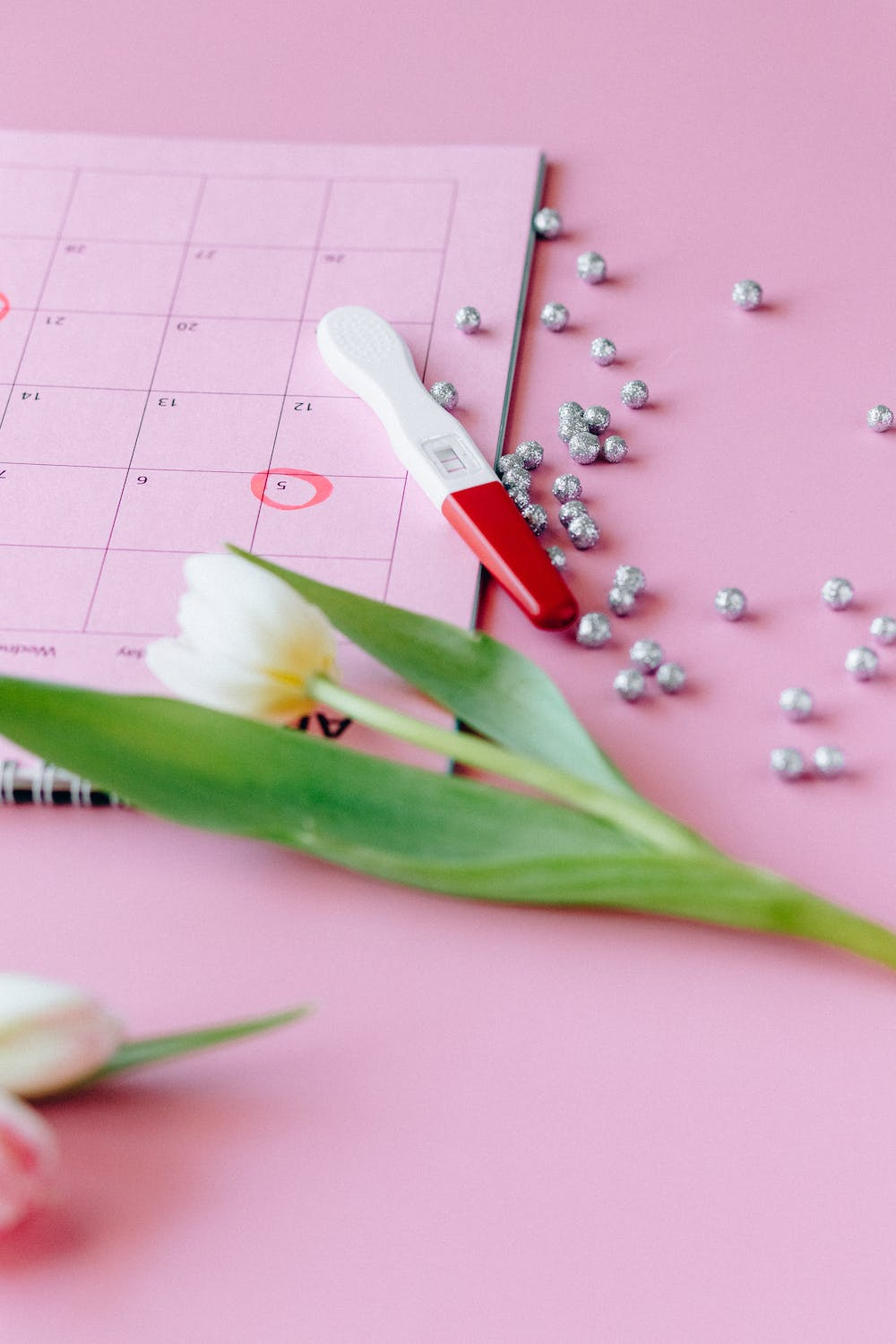 The menstrual cycle is a natural process women have to go through, but there are certain signs that can help you figure out if you are ovulating at the right time of your cycle. The process of ovulation (the release of an egg) is part of a woman's menstrual cycle. This makes it possible for women to identify their ovulation process and the signs that will tell them when they are actually going through with it. A woman can know her ovulation window by timing her cycles, knowing when she is most fertile, and do the most of it. Understanding your cycle is greatly helpful in knowing the right time to conceive.

Here are the most common signs that a woman is going through the ovulation window.

The change in cervical mucus that occurs during ovulation is often the first sign you’ll notice. As your body prepares for ovulation, your cervical mucus becomes more clear, slippery and more stretchy. This allows sperm to easily swim through your cervix and reach all of your eggs — which makes sense since this is also when you’re most fertile.

Increased sexual desire is also one of the most common signs of ovulation; many women report that they feel more anxious before they ovulate because they want sex more than usual — sometimes even after ovulation is done.

Ovulation pain is a very real phenomenon for some women. It can be so severe that women often have to take painkillers to get through the day.

Bloating is another common sign of ovulation. It can be accompanied by other symptoms such as vaginal discharge or mucus as well.

Hopefully this article has given you a brief primer on some of the more common bodily signs that can easily lead to ovulation. However, please keep in mind that these indicators aren't foolproof, and you may have to try a few different methods to figure out what works best for you – and when. As such, if you have been having trouble determining your most fertile days, see if one of them results in better results for you. Paying attention to your fertility can help you get a head start on family planning or even avoid unexpected pregnancies. Knowing your reproductive status can also keep you up to date on overall health and wellness. 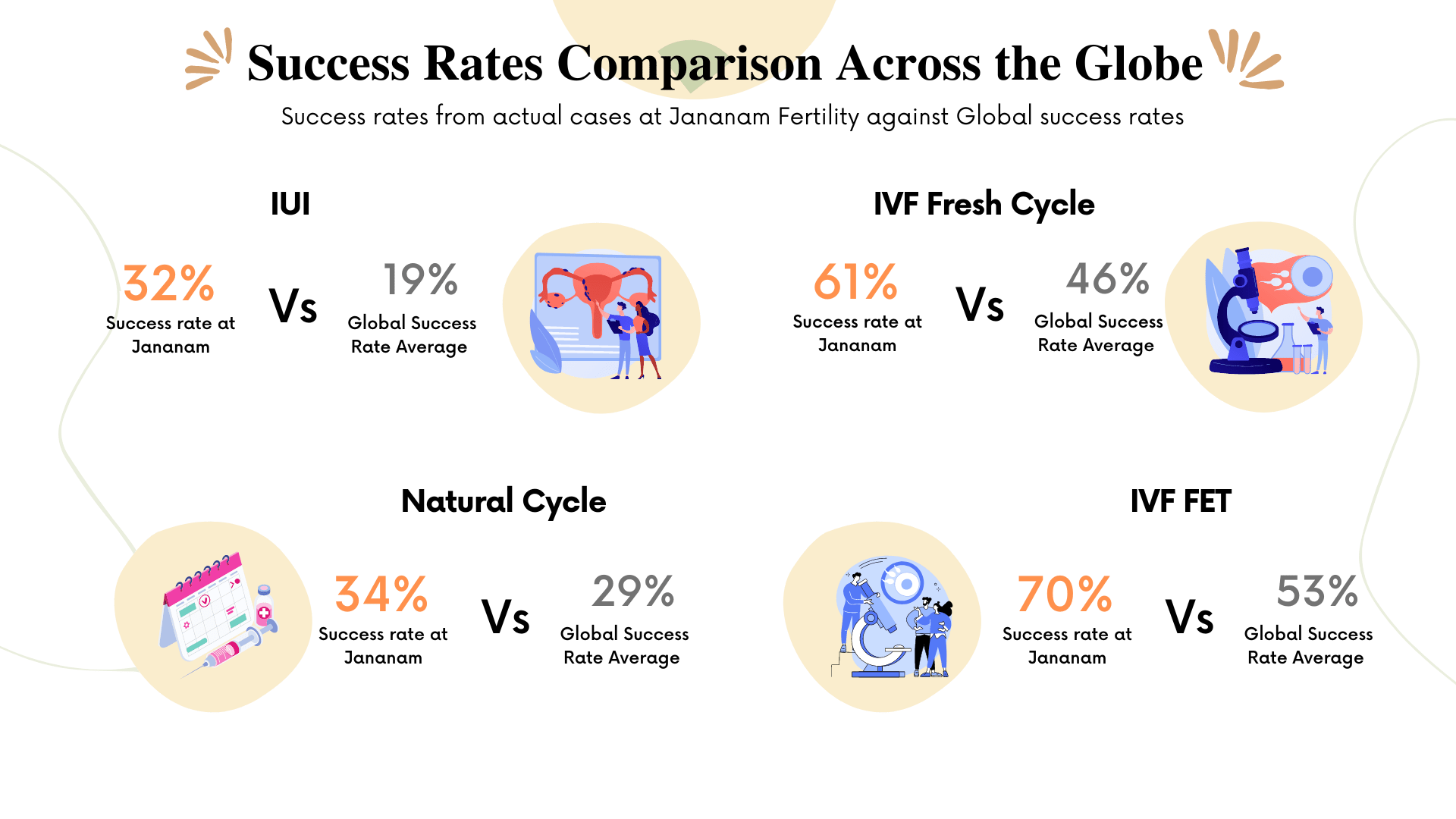 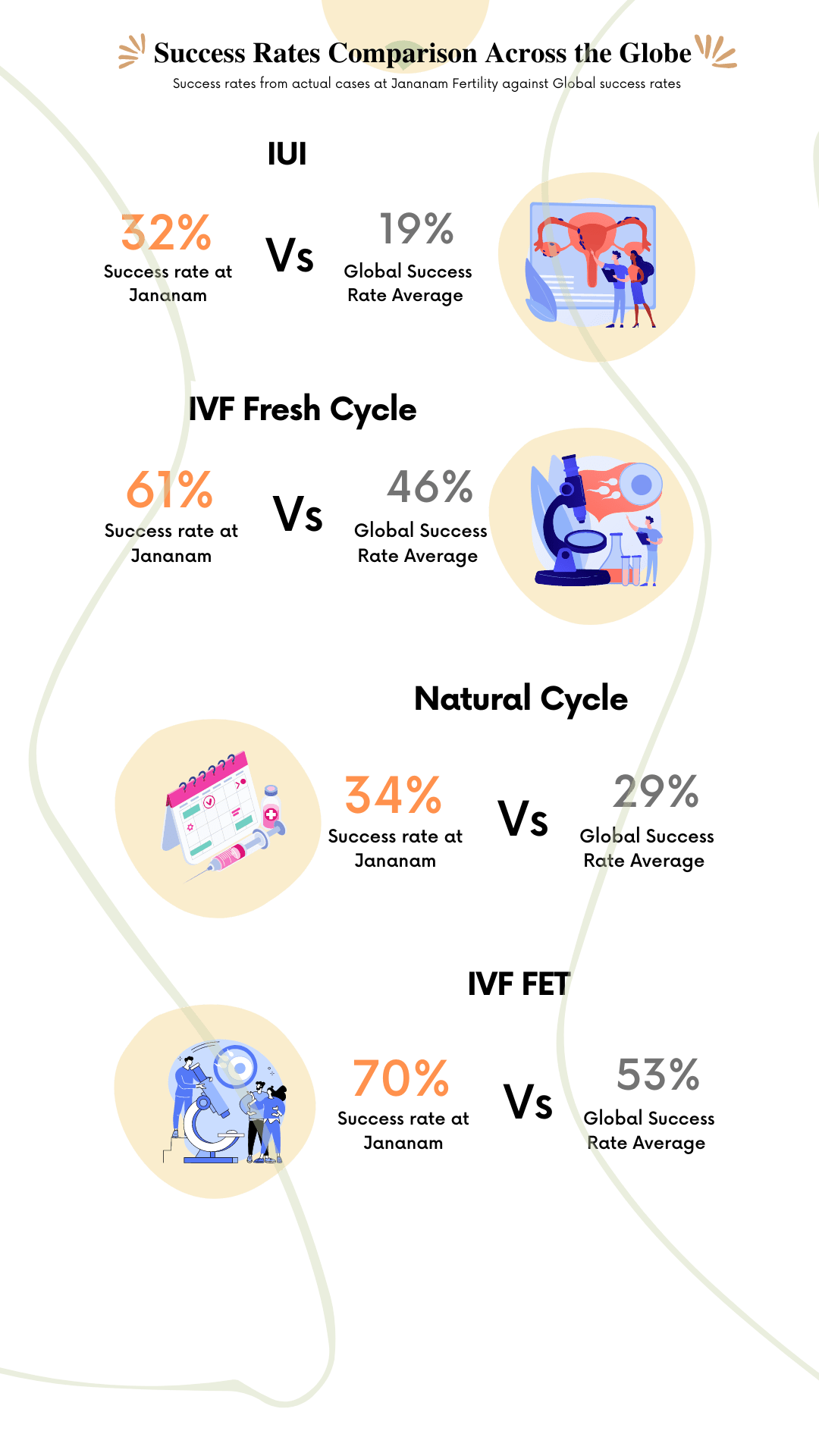